are you a rum lover and want to know which are the best rums? Rum is one of the most popular alcoholic beverages, we can often find it in celebrations accompanying the moment, and its quality seduces all types of palates. There are many brands of rum that are making their way among the public thanks to its flavor, aroma and versatility, so this time we will give you the names of the best rums that travel the world.

+8 Best rums not to be missed

Rum is a Caribbean beverage that is characterized for being a pleasant liquor that both alone and accompanied captures the attention of thousands of people who seek to enjoy it. Determining which are the best rums in the world is not an easy task, so some experts have chosen some to be part of this select list that you will undoubtedly love.

This is a smooth rum produced in Martinique, considered by many as one of the best rums in the world thanks to its exceptional quality. It has an alcohol content of 40% and is aged for 3 years in oak barrels, so it manages to be smooth and powerful, also “stands out for having an aromatic complexity and a very surprising smoothness. The finish is a bit more woody and astringent, but the main fruity and spicy flavors that characterize it persist. It can be found on the market at a price of 240 euros.

This is a Venezuelan collection rum, obtained from barrels aged for 25 years, which gives it unique characteristics that position it as one of the best rums in the world. It has an alcohol content of 40% and a beautiful intense amber color, very clean and bright, which accompanies its complex aromatic notes that include minerals, candied fruits and pleasant citric reminiscences of orange peel, nuts and hazelnuts. On the palate it is mellow, unctuous, delicate and silky, which gives it a long and persistent finish that has led it to be worthy of various awards worldwide where the best of the best is awarded. We can find it at a price of 200 euros

It is a rum from Jamaica and stands out for being aged for at least 30 years, although the distillery also has rums of 50 years. It has an alcohol content of 45% which makes it a full-bodied rum, stands out as one of the best rums in the world thanks to its notes of maple and orange that dominate its essence but at the same time is balanced by its notes of ginger and grapefruit. We can find it on the market at a price ranging between 592 euros.

It is a rum of Panamanian origin that stands out thanks to its high quality, which has placed it according to experts as one of the best rums of the moment. It has an alcohol content of 41.3% and stands out for being a silky rum, with a beautiful amber color that is well accompanied by a natural sweetness with references to honey, chocolate and brown sugar that makes it worthy of a gold medal. We can find it in the market at a price of 52.07 euros

It is a rum produced in the Dominican Republic since 1980, and is the result of the best selection of sugar cane in the Caribbean, the purest water and aging in American oak barrels and the great experience mixing the best spirits that the distillery offers. It contains 38% alcohol content and stands out thanks to its impeccable golden color, its notes of spices, apple, nuts and almonds that give it a distinguished and unique touch in the world. It can be found in the market at a price of 31.12 euros.

It is a rum of Cuban origin that enjoys a very good reputation, it is handcrafted by mixing the best and oldest reserves of rum that have been left in the cellars of the distillery. It has a brilliant intense amber color, product of its long natural aging, which also gives it a rich aroma that combines oak and smoke with fresh pear, coconut and dried fruit in a balanced way. 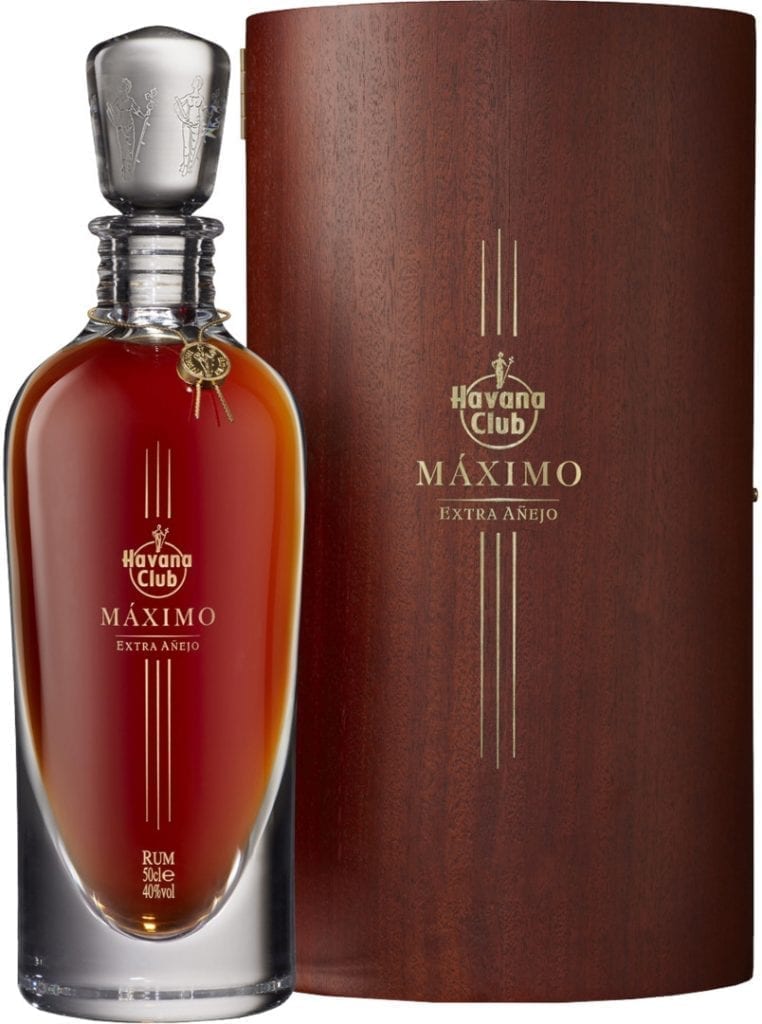 Its woody flavor, smooth and accented with hints of vanilla, chocolate and dried fruit make it a completely different delight, which is why it is considered one of the best rums in the world. We can find it in the market at a price that exceeds 1000 euros.

It is a Guatemalan rum that is the result of blending rums that have been aged between 6 and 23 years, and then aged in different barrels, such as American whiskey, sherry or Pedro Ximémez wine. It has an alcoholic content of 40% and stands out for its intense amber color, which has even led it to be considered the cognac of rums. In its tasting we can find a complex range of aromas in which stand out leather, brown sugar, molasses, cedar, pipe tobacco, raisins, cocoa and brandy butter that make it full, and with a long and persistent finish It can be found in the market at a price of 98 euros.

It is a rum of Spanish origin that is made in an artisanal way that is also rested and blended in discarded sherry casks, reflecting the aging and the influence of the woods used for its maturation through its delicate and incomparable aromas and flavors. It has an alcohol content of 40%, dark amber color with red tones that is very well accompanied by its aromas of vanilla, caramel, wet wood and walnut, pushed by fruity notes. It is a sweet rum thanks to the influence of dried fruits such as grape, cherry and plum that make it a delight that should be tasted at least once. We can find it on the market at a price of 290 euros.

what are the best rum brands?

It is a Venezuelan rum brand that enjoys a lot of prestige thanks to the quality of its rums, it presents three main products that stand out thanks to their flavor. 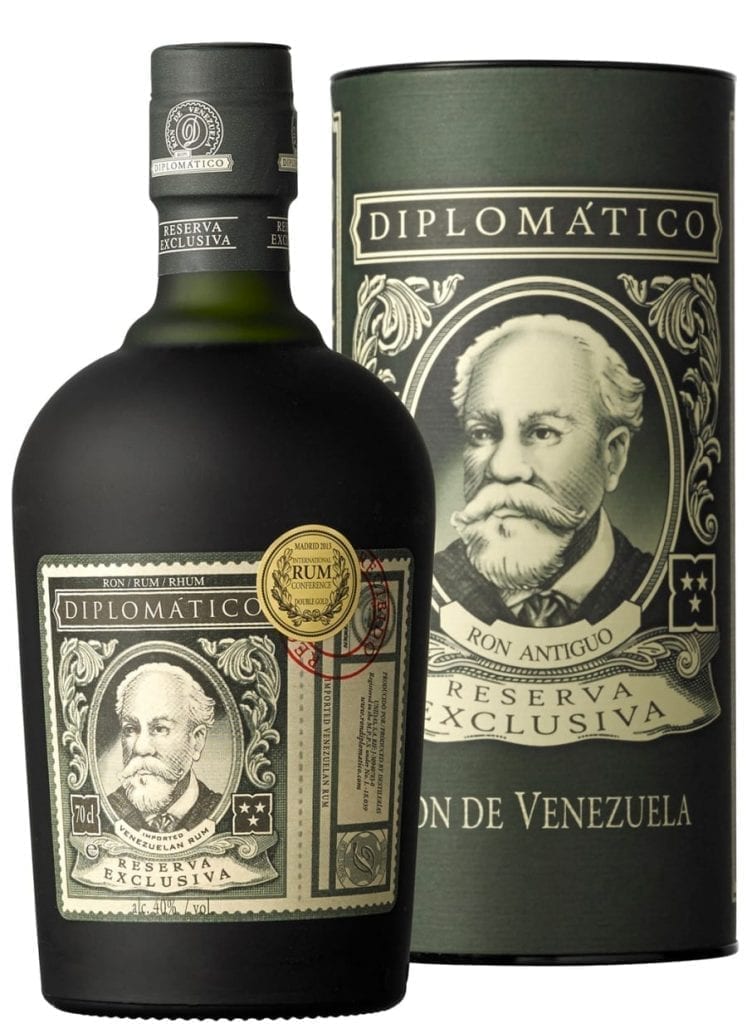 Its Diplomático 8 years old presents aromas of soft wood, vanilla and cinnamon, its Diplomático 12 years old stands out for its notes of coffee, caramel, chocolate and spices, while its Diplomático Mantuano has been aged for 8 years in white oak barrels, which gives it unique characteristics.

A brand of Nicaraguan rum produced since 1890, it is classified as an alcohol of maximum purity thanks to the white oak barrels where it is aged and the best ingredients selected for its production. One of the best-known brands worldwide, Bacardi stands out for its varied range that fills with flavor those who have the pleasure of tasting a good drink. It is originally from Cuba and its rums have received the greatest awards thanks to the quality it presents. It is a brand of rum from Guyana made from the molasses of sugar cane, and has 9 different stills, including a very old column still built in wood in 1881, as well as traditional pot-still copper stills by mixing light rums and heavy rums. 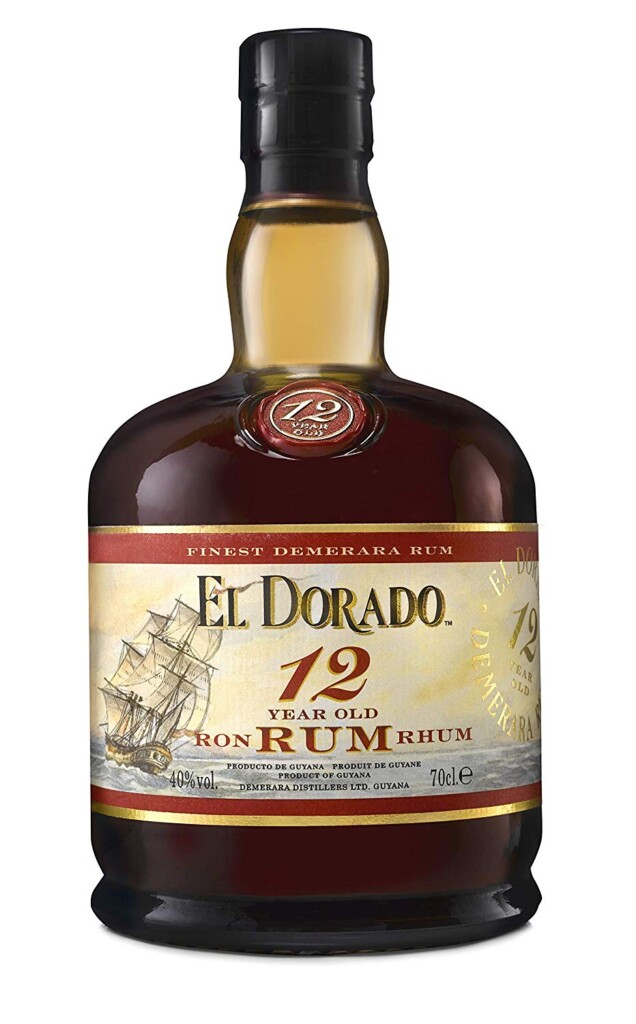 A Barbados rum brand since 1703, Mount Gay is the result of blending rums with one and two distillations carefully blended by the renowned Master Blender Allen Smith, which are then aged in small Kentucky oak casks. This is a Spanish rum brand that enjoys a good reputation thanks to the quality of its rums, including Arehucas Carta de Oro, Arehucas Añejo Gran Reserva 18 years matured 18 years in centenary barrels and Arehucas Capitán Kidd 20 years, which after two decades of aging offers flavors of vanilla, honey, caramel or exotic fruits. +5 Best Cuban rums you should know about

Cuban rum is one of the best rums in the world, in addition to being its flagship product, which is why it is one of the main producing countries. Among the best Cuban rums we can find the following:

It was founded in 1934 and owes its recognition to the quality achieved by the masters, its long tradition of natural aging in oak barrels, the climate and the venerable island lands of the largest of the Caribbean islands, where sugar cane is grown. It is a Cuban rum that enjoys a very good reputation, it is considered a light rum and is produced in the east of the island, specifically in the province of Santiago de Cuba. It stands out thanks to its three types of rums that can seduce any palate. A very popular Cuban rum, it is made with the most ancient production methods and an exhaustive quality control applied to the entry of the base product, its storage and the entire process necessary to obtain the rum, which ensures a quality product. It is a Cuban rum of great exquisiteness, made with rigorously selected sugar cane to obtain the highest quality molasses, aged in oak barrels for years, to the delight of the most demanding palates. 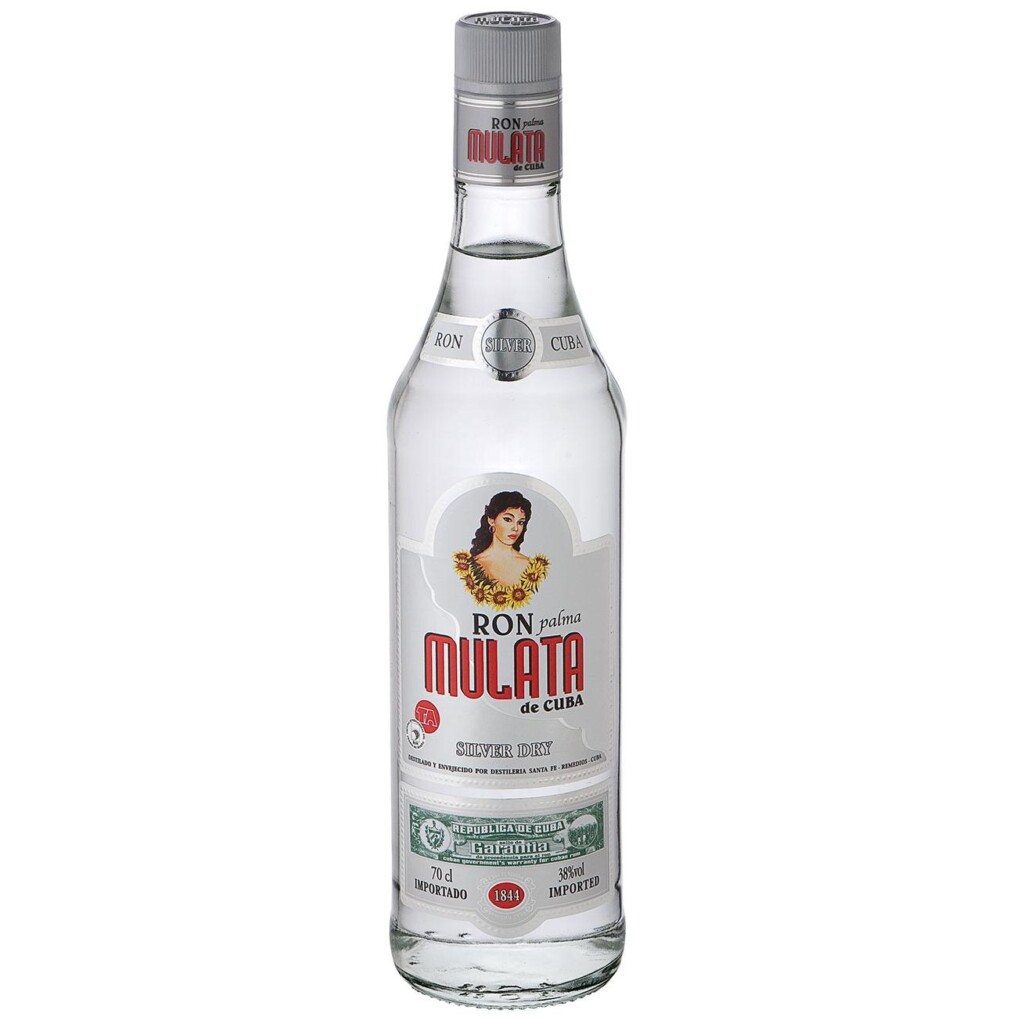 Chartreuse: An ancient beverage full of mystery and flavor

do you want to know everything about Chartreuse? Chartreuse is a French liqueur considered as a great digestive, its powerful and pleasant taste has made… Chartreuse: An ancient beverage full of mystery and flavor