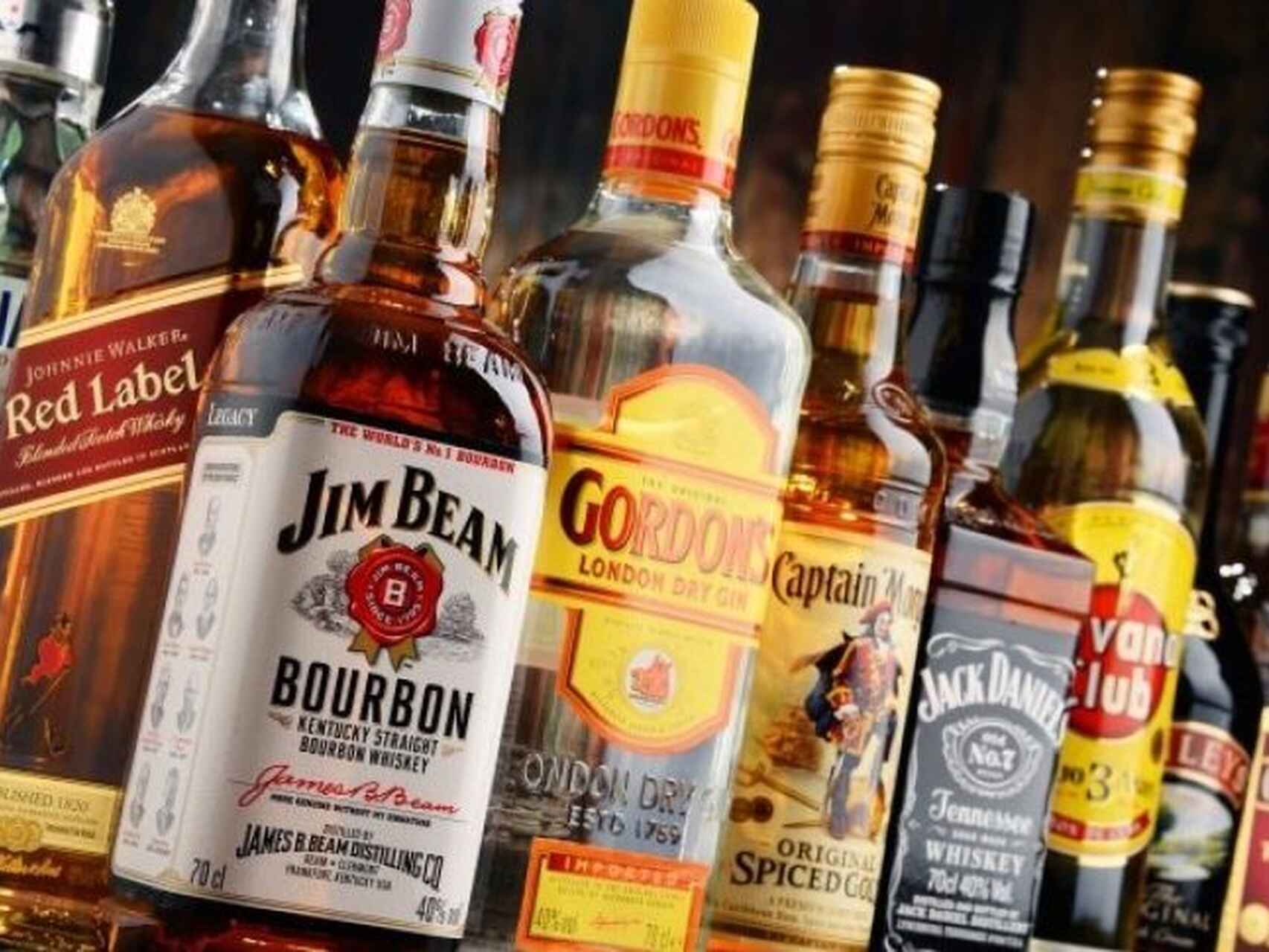 There are thousands of people all over the world who love alcoholic beverages, their flavors, aromas and particular characteristics make them a true delight that makes you rave and enjoy the atmosphere much more.

However, there are many unknowns regarding the subject of alcoholic beverages, and there is a wide range of them that have emerged over the years, so we invite you to read on and learn more about this topic that you will surely love.

what are Alcoholic Beverages?

And according to its elaboration, a distinction can be made between beverages produced simply by alcoholic fermentation and those produced by distillation.

Alcoholic beverages and their alcoholic strength

Alcoholic beverages are diverse and, as such, have different alcoholic strengths according to the number of volumes of alcohol contained in 100 volumes of the product measured at a temperature of 20 degrees Celsius.

This is a measure of percentage concentration by volume, which means, for example, that if a beer has an alcohol content of 5 proof, it has 5% alcohol, i.e. 5 grams of ethanol per liter. Alcoholic beverages and their degrees

The types of alcoholic beverages that exist

As we all know, there are fermented, distilled, spirituous and creamy alcoholic beverages, which can be a little milder than others.

Each one has a large number of followers around the world who enjoy them and prefer them according to their particular preference. We can find sweet drinks and bitter drinks which delight the most demanding palates in the market.

There are several types of alcoholic beverages which are marked by their elaboration method, since it is right at this moment when the style is defined. Therefore, we can find grouped the wide range that exists in 4 basic types, which are:

how many types of alcoholic beverages that exist?

These drinks were the first to exist, they are so called because they are produced through a chemical mechanism called alcoholic fermentation.

This is the process by which the sugar from fruits, herbs or seeds is converted into alcohol thanks to the action of some microorganisms present, such as yeast bacteria. Among this type we can find:

Also known as spirits, they are those obtained through the distillation process, which consists of boiling already fermented juices to separate the alcohol from the water.

And thus to be able to obtain a higher alcoholic graduation that can be between 17% and 45%, and to which in certain occasions even other ingredients such as starch or fruits are usually incorporated to increase its flavor. Within this type of beverages we can find:

Also known as generous, they are those obtained first by fermentation and then fortified by adding alcohol from distillation.

This process is carried out in order to balance the flavors, thus increasing their alcohol content as a consequence. Some of the fortified beverages we can find are the following:

They are those alcoholic beverages obtained by maceration, infusion or distillation of various natural vegetable substances such as fruits, herbs, among others.

With distilled alcohols flavored with a certain amount of sugar, which makes their alcoholic content exceed 15%, reaching up to 50%. Among this type of beverages we can find some such as:

what are the names of the most famous alcoholic beverages?

There are many brands in the alcoholic beverages market that travel around the world, and their names set a before and after in the liquor industry.

Their flavors and characteristics make them an institution as regards alcoholic beverages. Some of their most famous names are:

It is a vodka of Russian origin which is currently recognized as the best-selling vodka in the world, and it is sold in more than 130 countries. It is produced at the distillery of the same name, founded by Pyotr Arsenieyevich Smirnov in 1864. One of the best-known and best-selling gins in the world, it is a liqueur that has been produced since 1902 and its flavor and quality make it a real delight. San Miguel, a gin that travels the world

is a Scotch whisky with the highest sales and recognition, its quality, variety and flavor make it a delight that makes the palate sigh. It is the first liqueur to combine cream and alcohol in a stable way that allowed its commercialization, also known as Irish cream, it can be drunk alone with ice or as part of a cocktail, and its flavor, texture and quality make everyone sigh at its side. Baileys, a creamy flavor that enchants

It is the most popular and best-selling cachaça in Brazil and over the years it has become an icon in this charming country. It has been produced for more than four decades and is recognized for its high quality, exquisiteness and purity. It is a white rum that has gone around the world, and it is synonymous with quality, flavor, aroma and freshness, which is why it is recognized as one of the best rums in the world. Bacardi, a rum with flavor that travels the world

It is a very well known brandy and for many it is extremely special for being much sweeter than its competitors in the market. A delight that will leave a trail of sweetness on the palate of those who enjoy it. Emperador, a brandy with class and prestige

It is a liqueur of Korean origin that has made its way around Asia, and it is very well known thanks to its great quality, flavor and charm, making it a mainstay in the Asian continent. It is a liqueur containing 35% alcoholic content and made with herbs, which has made it very popular in Lower Saxony, Germany. An alcoholic beverage with great body, strength and flavor, ideal for strong drink lovers. A dry stout type black beer brewed in Ireland, well known all over the world, and its quality makes it an institution not only in Dublin, but also in terms of beer. what are white spirits?

Alcoholic beverages should be consumed with great care since excess can cause serious health consequences, so if you are a lover of them you must remember that being rich in ethanol they have high alcoholic content that is best enjoyed if it is in short and small doses.

previousBartender: The protagonist behind the bar
nextwhat are the types of beer that exist?